A spotting scope for both sports and observation (the Swarovski STR80)

The Swarovski STR80 - phenomenal glass, and a reticle. 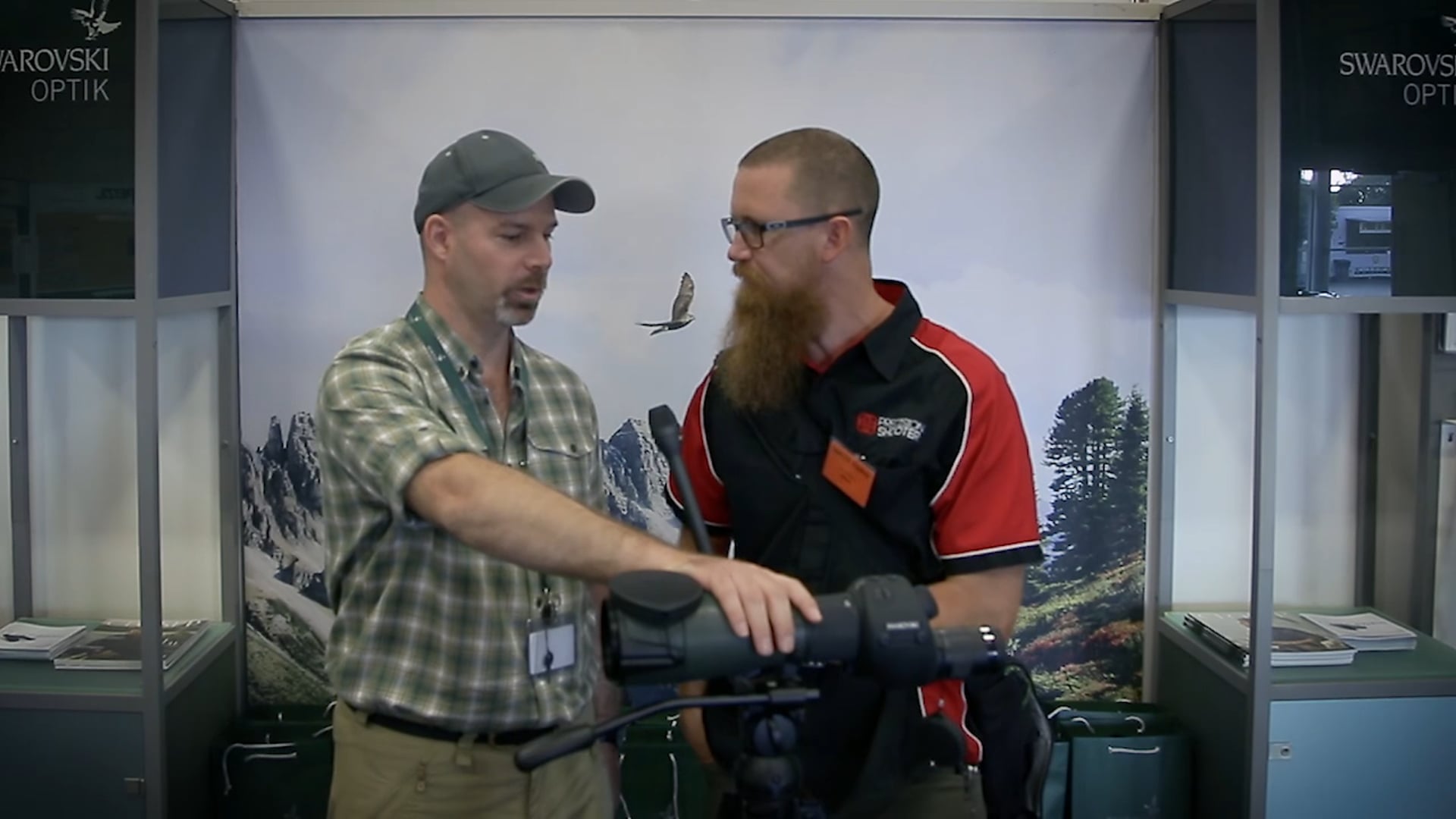 I realised this week, that the last three times I went out ‘shooting’ – I didn’t actually pull the trigger and spent more time watching the shooter than the targets, and the time on target was all behind a spotting scope.

The challenge is, that while certainly not ‘horrific’ – my current spotting scope is a budget option. Comparing it to either my Vortex AMG or many of the other scopes I get to play with, you notice the lack of optical clarity. However, people get nervous (understandably) when you set up a rifle behind them between their legs.

Also, it doesn’t have a reticle. For observational spotting, not really an issue – but if you have ever listened to a conversation that went something like ‘come 2 meters up and half a meter to the left’ – you might understand that a calibrated reticle, especially one that is in the same language as the shooter, can result in much more accurate and quick adjustments.

We pay good money to have well built, accurate scopes, this includes the reticle in them – be it in MIL or MOA, these are calibrated angular rulers right in front of our noses, and it makes a lot of sense to use them. It makes even more sense to have the observer utilising and talking in the same language.

The STR80 is also unique in that you can totally turn the reticle on or off. This means you can observe with no reticle, and when you need to measure something – flick it on.

I get torn with reticle design. Especially when mulling over spotting scopes. I have used the Mark4 a bit, as well as looked through the Swaro and Bushnell offerings. While I don’t like the idea of permanently having a crosshairs style reticle smack in the middle of the scope (I tend to try and have the impact in the lower quarter so I can also watch trace), I am also wary of the heavily gridded lower quarter reticle that the Horus options often provide.

So, the notion of something I can simply turn on or off, appeals – though, I suppose, an ideal world would have it offset towards the bottom as well.

Though I say it in the video, I don’t actually understand why you can’t have both a MIL and MOA reticle option in the same system – if it is digital – surely it could be switchable? I am not sure if there is an etching on the glass somewhere, or if it really is a digital projection. Certainly – a unit that let me switch between MIL or MOA depending on the client/shooting would be a phenomenal option and basically make this scope the ultimate (and unique) solution.

So – the Swarovski STR80 is on the list. I would love to also have a play with a Hensolt Spotter45 – but it does seem a little unlikely I will be able to get my hands on one to try out, and it’s quite a commitment to just purchase one and have it sent down to NZ.

In the meantime, hopefully, I might be able to wrangle one to have a proper play with, actually on a firing line. JP?