What Beer is that? – The Beginnings: Ale & Lager

I don't get out hunting as much as I...
Read more 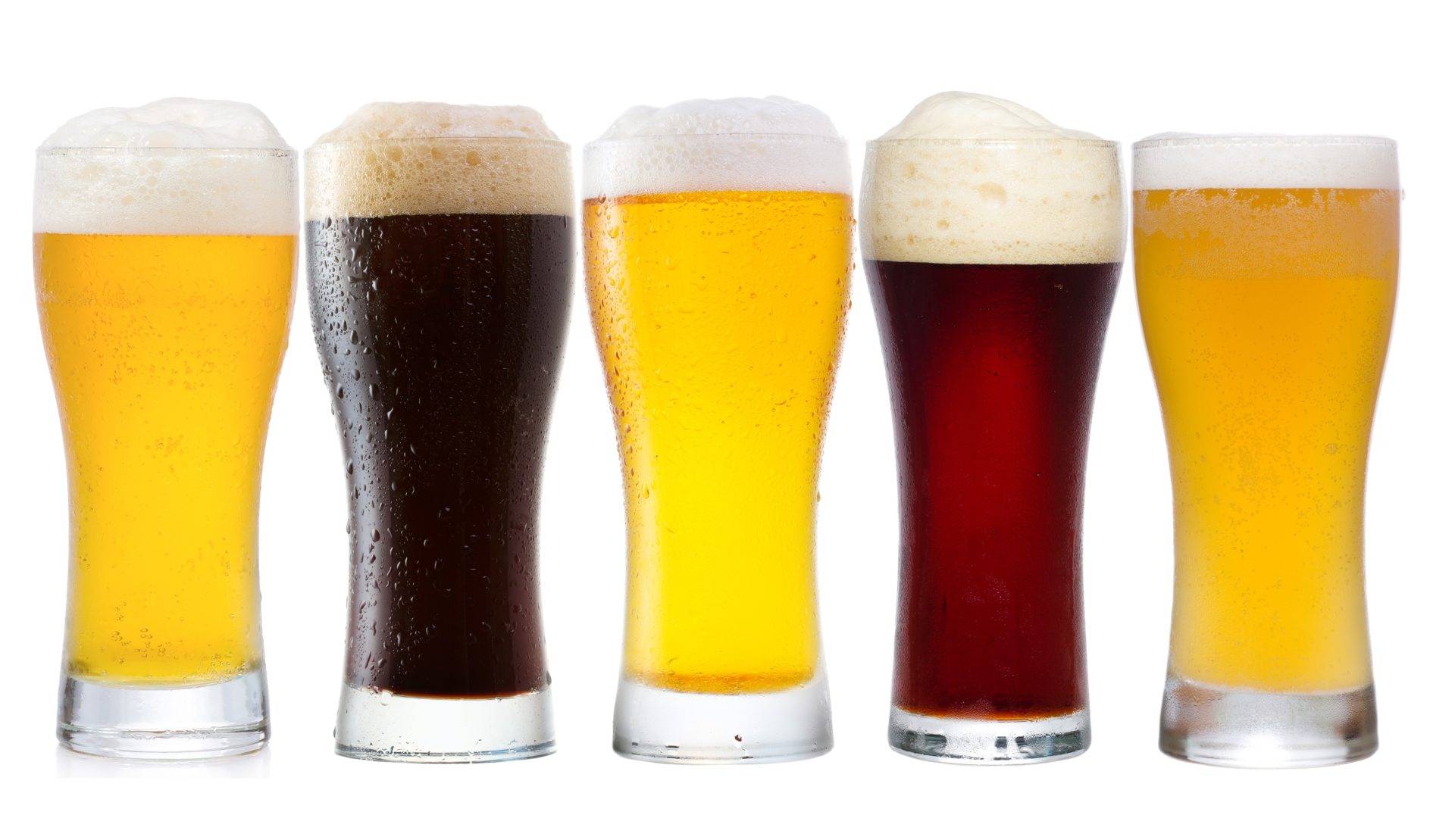 What Beer is that? – The Beginnings: Ale & Lager

I thought I would start to put together a couple of articles describing the differing options when it comes to Beer.

A lifetime ago, the staples would have been Red, Brown or Gold, then we started getting fancy. Ice, Valima, mystery flagons of brown liquid, then over time we get older and it becomes Corona’s with a Lemon in the neck, Pure’s (common, I am a Aucklander) and at some point I realised I didn’t really like the taste of most beer and switched over to the Wheat Beers.

However, if you are into your beer, then now is one of the best times to be around. I get confused. So to reduce the amount of time I spend looking slightly confused at a wall of craft (and faux craft) beers at the store, I thought I would read up on the varieties and what they mean.

Before I get into the subtleties – lets start with the basics – Ale and Lagers.

All beers are made as ales or lagers; ale and lager are the two main branches (classifications) of the beer family tree and are closely related branches at that. Ales are the older, distinguished, traditional brews of the world, predating lagers by thousands of years, whereas lagers are a relatively modern creation, less than 200 years old.

The cooler fermentation and aging temperatures used with lager yeast slow down the yeast activity and require a longer maturation time. The cold environment inhibits the production of fruity aromas (called esters) and other fermentation byproducts common in ales. This process creates the lager’s cleaner taste. Long aging (or lagering) also acts to mellow the beer.

Brewed with top fermenting yeast at cellar temperature, ales are fuller-bodied, with nuances of fruit or spice and a pleasantly hoppy finish. Generally robust and complex with a variety of fruit and malt aromas, ales come in many varieties. They could include Bitters, Milds, Abbey Ales, Pale Ales, Nut Browns, etc.

Ales are often darker than lagers, ranging from rich gold to reddish amber. Top fermenting, and more hops in the wort gives these beers a distinctive fruitfulness, acidity and pleasantly bitter seasoning. Ales have a more assertive, individual personality than lager, though their alcoholic strength is the same.

You can say that ales generally

Lager originates from the German word lagern which means ‘to store’ – it refers to the method of storing it for several months in near-freezing temperatures. Crisp and refreshing with a smooth finish from longer aging, lagers are the world’s most popular beer (this includes pilseners).

A lager, which can range from sweet to bitter and pale to black, is usually used to describe bottom-fermented brews of Dutch, German, and Czech styles. Most, however, are a pale to medium colour, have high carbonation, and a medium to high hop flavour.

You can say that lagers generally