Getting started hunting – finding others

While some of us grow up around hunters, it's...
Read more 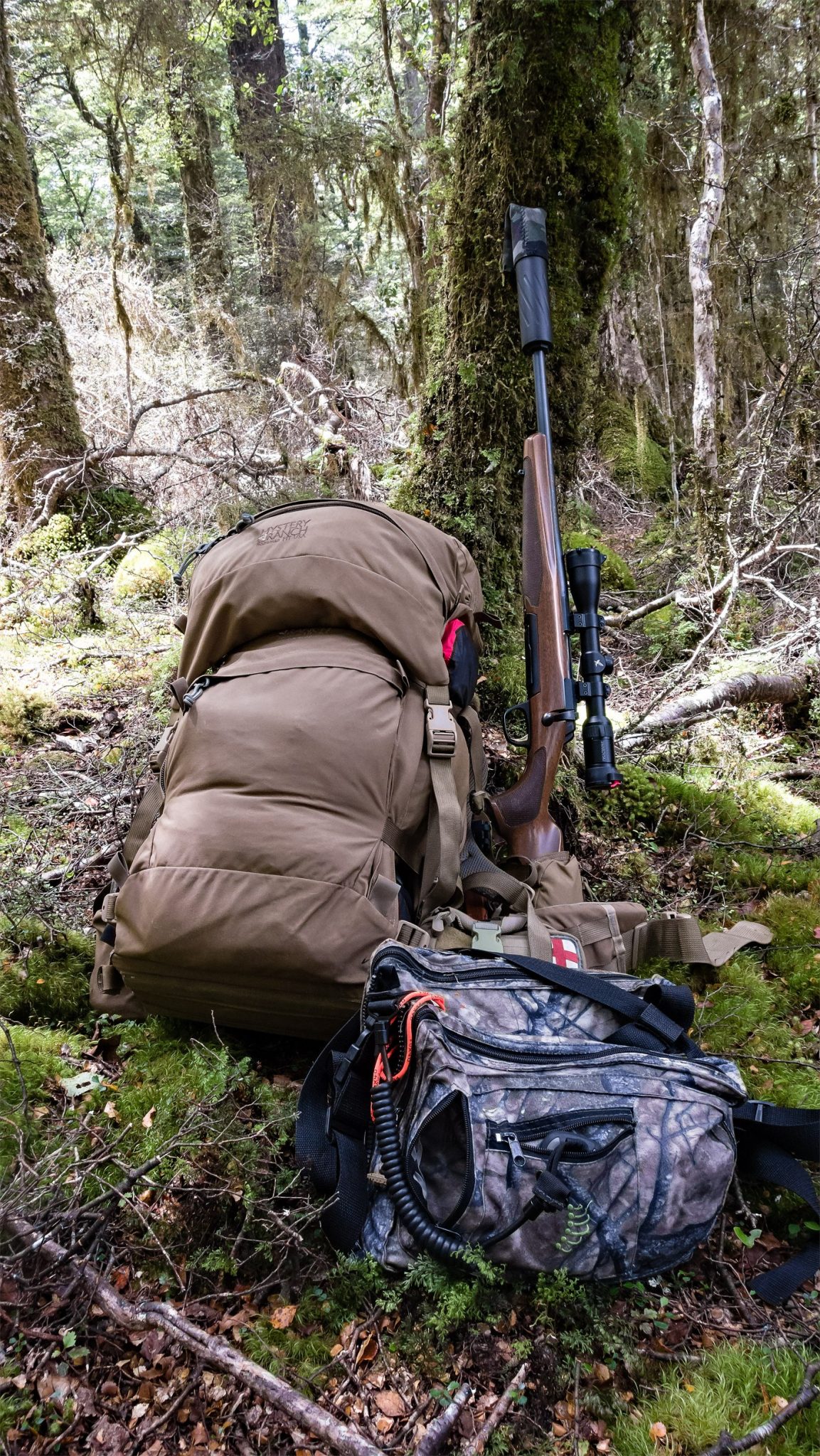 The final week of the holidays.

I thought I really should head out for at least one trip over the Christmas Break. I only had one and a bit weeks and with a four month old baby at home, it wasn’t a realistic option to be heading away for any length of time. But, I wanted to get out and stretch the legs and also keep my mind in it, so I decided to head on down to the Kaimanawas for the quick stalk.

So at five in the morning on Saturday, I packed up my Crew Cab and headed south.

I decided to head to roughly the same spot I was in last time – around an hours walk from the end of Clements Mill Road. Half an hour in, heading East off the main track onto a smaller ‘hunters’ track. I am not sure if it has any form of official name – but it is certainly well traveled. 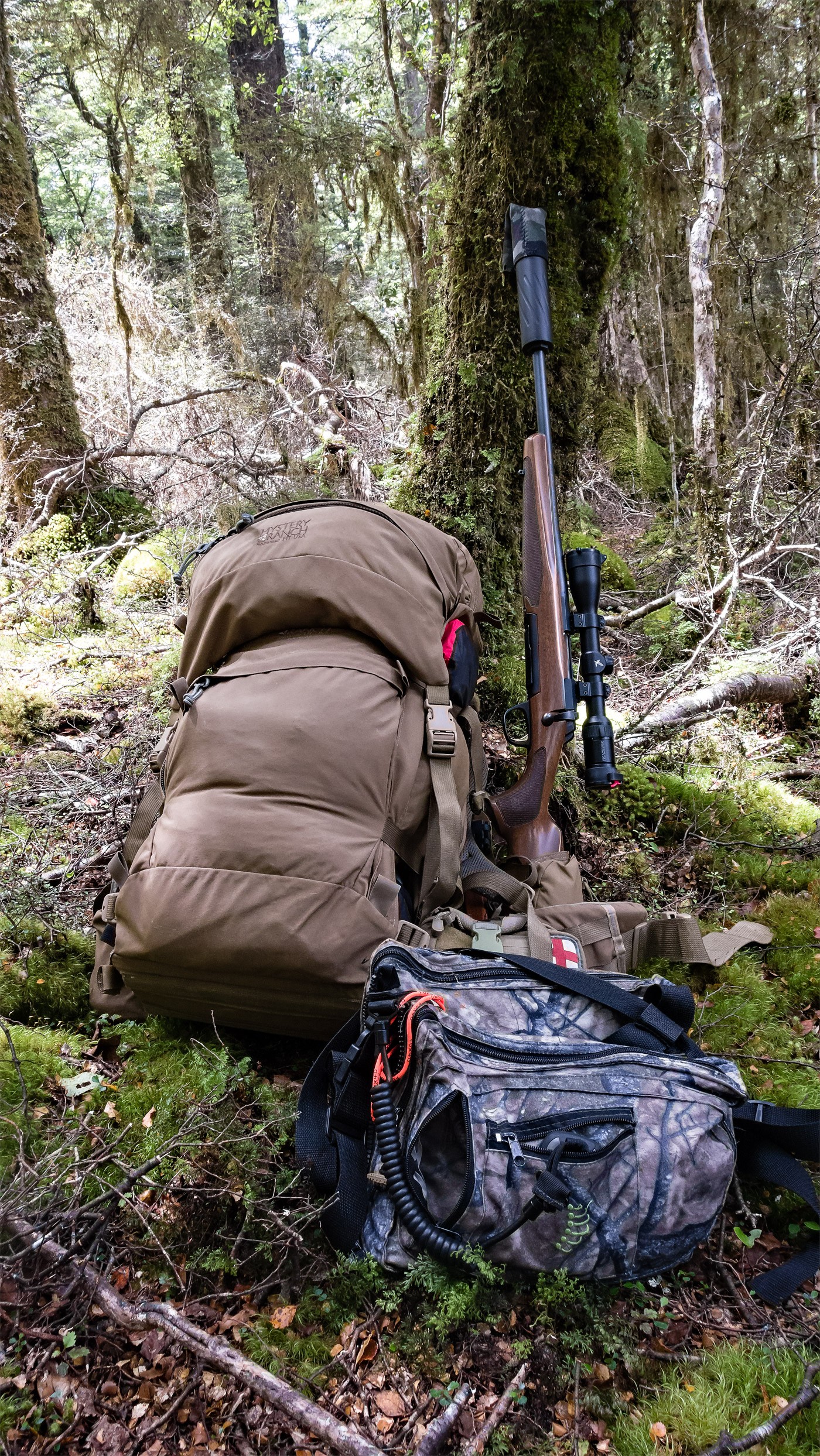 First thing I noticed – which I sometimes forget – if I don’t get the Crew Cab high enough into the small of my back, it quickly starts pulling down on the shoulder – making it somewhat uncomfortable to wear.

It’s an important lesson to learn – each and every pack likes to be worn in a different way. Some pack belts like to be down over the hip bones, others sitting high up on top of them – and if you wear them the wrong way, you will never get the performance out of them. After remembering this fact, the walk becomes a whole lot more comfortable.

I headed into to around the same area I was in previously – but decided to head a little to the west side of the ridge – pushing up a little more and camping at a slightly higher altitude. We had previously seen most of the sign at around the 800m mark – so I figured I might as well get a little higher initially.

I ended up getting into camp at around one in the afternoon, after setting up and a quick scout around,  I figured the best option was a cuppa and a rest – waiting until dusk before any serious stalking.

It was about this point that it finally registered just how tired I actually was. Lying down in the hammock, I really, really didn’t want to get back up. I think the body (and mind) had finally realised just how much a good sleep would serve me well.

It was only reminding myself (repeatedly) that I had just driven four hours to have a hunt that finally got me back up.

After an ultimately unfruitful stalk, I returned to the comfort of my hammock and crashed for the night. Only to repeat the struggle of rising back out of it the next morning.

No sightings of animals in the morning either. There was a lot of ‘old’ sign. Nothing I would date less than a couple of days old though.

No matter. It’s good practise getting out and I always come away with something new to think about. In this case, it was reflecting on the necessity to reduce pack weight. Basically, I am going to need to split ‘filming’ trips with ‘hunting’ trips. Focusing on the task at hand, essentially.